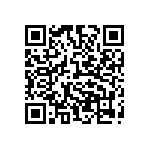 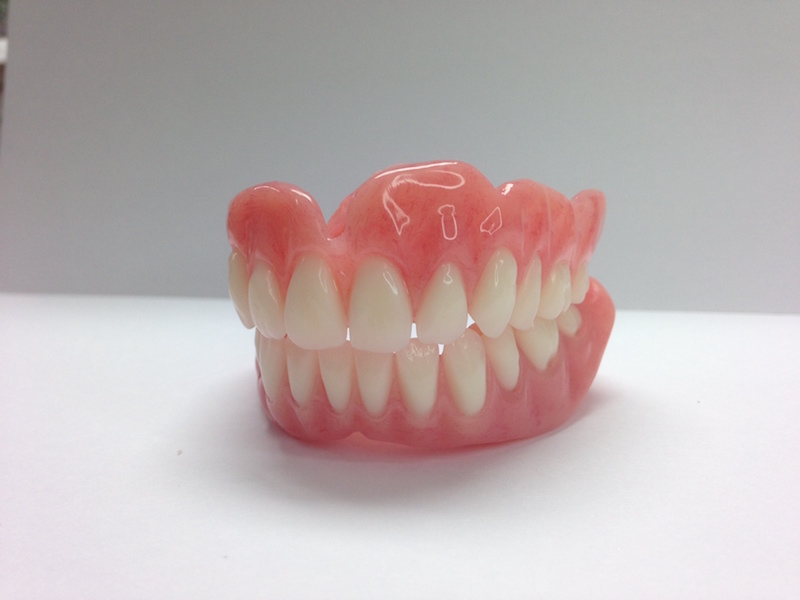 Make an appointment with a Bücco dentist and receive 50$* in cash!